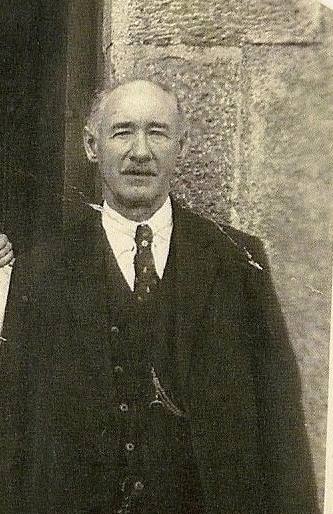 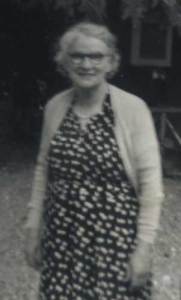 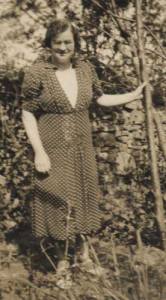 Mrs. Lydon, formerly Mary Kate Brennan, born 14 December 1887 from Knockaroo, Borris in Ossary, came to ballinacree School in September 1915.  She was the eldest of thirteen children.  Mary K Brennan married Tom Lydon from Ballinrobe, Co. Mayo, 8 August 1917 in Ballinacree Church.  Mrs Lydon also taught Laundry and Cooking together with the usual primary school subjects, one of her specialities was the famous Ballinrink Cake that was made for the Whist Drives held in Ballinrink Hall.  She also played the Harmonium for a time in Ballinacree Church.  Mrs Lydon and her husband, Tom, lived for a time in the old school house in Ballinacree and later moved to Brookville, Castlecor, then in 1928 moved to Oldcastle.  Mrs. Lydon retired from teaching in 1952 and died aged 81 in January 1969. 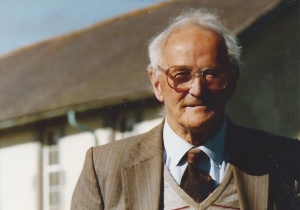 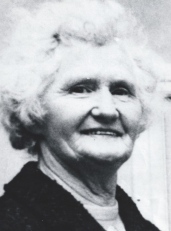